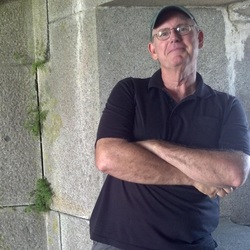 Biographical portrait of Russell M. Lawson, by the Author:

I was born and raised in Tulsa, Oklahoma, where I enjoyed athletics and the outdoors. My first intellectual interest was in ancient Greek mythology, which led to a lifelong interest in the history of the ancient Mediterranean. I matriculated at Oklahoma State University from 1975 to 1979, majoring in history; while at OSU I met Linda Phillips; we were married in 1979. From 1980 to 1982 I studied at OSU for a Master's degree in Ancient Mediterranean history. My Master's thesis was “The Civil Administration of the Emperor Constantius II.” From 1982 to 1987, I was in the Ph.D. program at the University of New Hampshire, studying American history. My Ph.D. dissertation was “Belknap of New Hampshire: Human Experience in Early America.” I was a graduate teaching assistant at both OSU and UNH; I began teaching history courses as an adjunct while I was a graduate student. My first full time teaching jobs were at Merrimack College in Massachusetts; the College of St. Joseph in Vermont; and Plymouth State University in New Hampshire. My wife and I and two young sons, Benjamin and David, returned to Oklahoma in 1991, settling in Stillwater, while I taught history for nine years at the Oklahoma School of Science and Mathematics. Our third son, Riley, was born in 1997, and in 1998 my first book, The American Plutarch: Jeremy Belknap and the Historian's Dialogue with the Past, was published. During the past two decades I have published a variety of different books in the history of science, the history of exploration, the history of social and political issues, and the history of religion. My first work of fiction, The Curse of the Bronze Amulet, was published in May, 2018.

Books:
In the history of exploration, science, and ideas:

Apostle of the East: The Life and Journeys of Daniel Little (St. Polycarp Publishing House, 2018):
stpolycarppublishinghouse.com/collections/books/products/apostle-of-the-east-the-life-and-journeys-of-daniel-little-hardcover​

The Land Between the Rivers: Thomas Nuttall’s Ascent of the Arkansas, 1819 (University of Michigan Press, 2004): https://www.press.umich.edu/17511/land_between_the_rivers

Science in the Ancient World: An Encyclopedia (ABC-CLIO, 2004): http://www.abc-clio.com/ABC-CLIOGreenwood/product.aspx?pc=A1435C

The American Plutarch: Jeremy Belknap and the Historian's Dialogue with the Past (Praeger, 1998): http://www.abc-clio.com/Praeger/product.aspx?pc=C1978C

In the history of social issues:

I am currently editing an encyclopedia for Greenwood Publishing on Race and Ethnicity in America.


I am fascinated by exploring scientists and missionaries. In 2010, I was Fulbright Visiting Research Chair in Transnational Studies at Brock University, where I taught History of the First Nations and researched the experiences of Anglican missionaries to the First Nations of Ontario in the eighteenth and nineteenth centuries.

In 2011, thanks to a grant from the Historical Society of the Episcopal Church, I traveled  to New Brunswick and Nova Scotia tow worship other missionaries and scientists. In 2018, the HSEC made another research grant for me to travel to Boston.

In December, 2011, Fulbright Canada awarded me a grant to help establish a traditional organic garden for teaching purposes at Bacone College.

In December, 2013, I won the Presido La Bahia award from the Sons of the Texas Republic for Frontier Naturalist: Jean Louis Berlandier and the Exploration of Northern Mexico and Texas (University of New Mexico Press, 2012).

I have won several research grants from the Oklahoma Humanities Council. 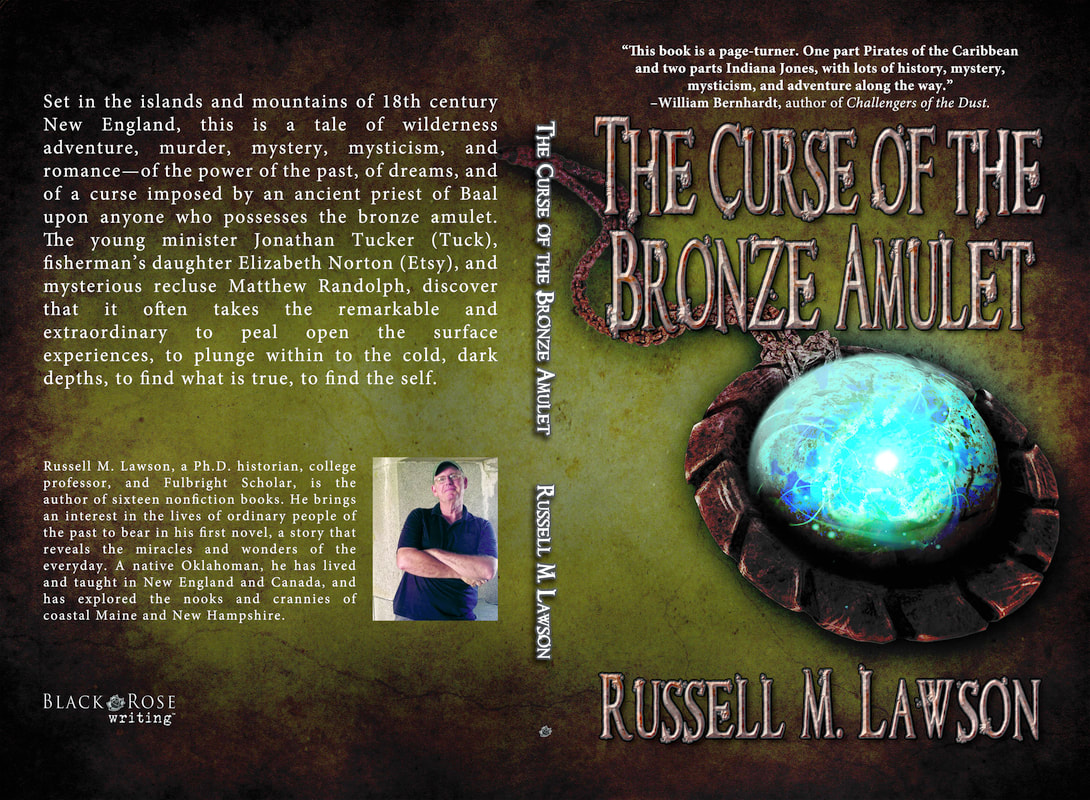 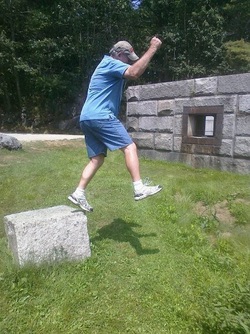